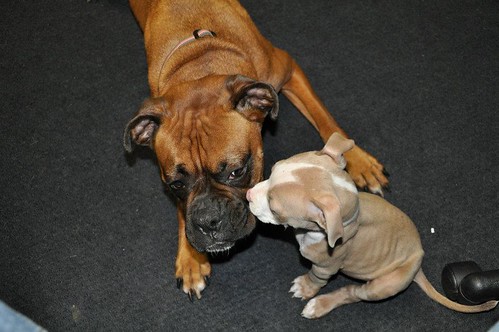 Does your pooch look at you with puppy eyes as you leave for a night on the town? Wish you could bring your dog along next time you go out for a cold beverage? Well, wish no more.

Not only does Belltown Pub allow your pooch to visit, they have developed a new dog menu specifically with your four- legged friend in mind. With dishes like Grain Free Chicken and Sweet Potato & Pumpkin, Pacific Salmon from the Bluest Oceans and New Zealand Free Range Venison, Belltown Pub is sure to be your dog’s new favorite hang out.

To celebrate the new menu, Belltown Pub is hosting its first ever “Doggie Social” on May 1 at 6:00 p.m. Bring your pup into the Pub for free tastes from the gourmet menu. Belltown Pub will also have human specials, too. Choose from the Dog Eared Hounds Tooth (Bourbon, Yellow Chartreuse, Sherry wine and Dash of Peach Bitters), the Salty Pomeranian (Pomegranate Vodka, Fresh Lime Juice, Simple Syrup & Ruby Red Grapefruit Juice) and the Greyhound (Vodka & Grapefruit Juice) just $6.00 each.

What other Belltown establishments are dog friendly? Tell us in the comments and we’ll post on it in the future. 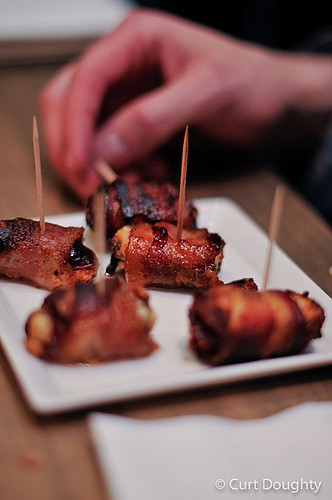 Pintxo, the tapas bar on 2nd Ave, is celebrating its two year anniversary on May 6. Pintxo will open at 5:00p.m. and offer free paella to the first fifty guests, food and drink specials and the Second Annual Bacon Wrapped Date Eating Challenge.

At 6:00 p.m., Pintxo will have 12 contestants each attempt to eat fifty sweet medjool dates, stuffed with goat cheese and then wrapped in bacon – in under thirty minutes. Owner Cory Chigbrow estimates that fifty bacon wrapped dates equals about three pounds of bacon, cheese and dates.

Check out Pintxo’s Facebook invite for more details. If you’re entering, we want to hear from you in the comments below. 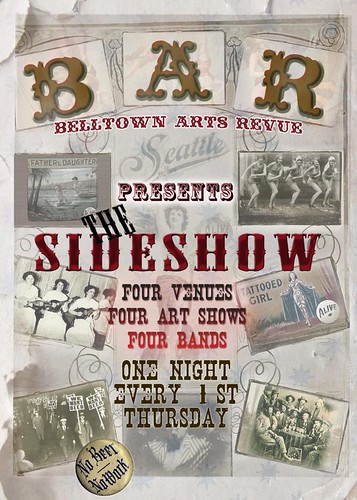 The inaugural Sideshow, presented by Belltown Arts Revue, happens tomorrow night from 8pm-2am. This is a free event, but we’re giving away two sets of VIP tickets. Read on to find out more about The Sideshow and how to enter.

The four participating venues are Clever Bottle, The Upstairs, Under The Needle Tattoo, and The Crocodile. While this event is free, VIP tickets are available for $10 and include food at each location plus drink specials. You can picj up the VIP Tickets at any of the four venues, however only a limited amount of tickets are available.

The Upstairs was kind enough to give us four tickets (two sets of two) to give to our readers! Here’s how you win (you can do both for two entries!):

We’ll pick two winners tomorrow (4/5) at Noonish, and the winning tickets can be picked up from The Upstairs. 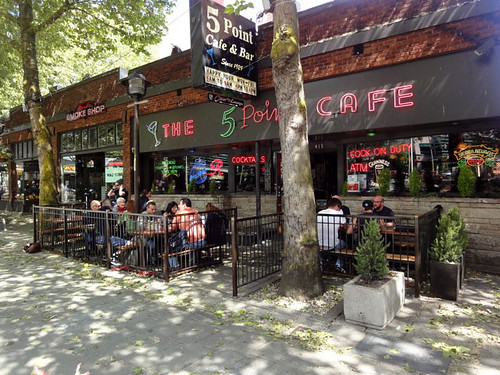 Starting April 2, breakfast happy hour will be available from 6:00 a.m. – 9:00 a.m., Monday through Friday. And since The 5 Point starts serving drinks at 6:00 a.m., they do have drink specials – for those of you that want to start your workday off with a little extra “juice.” 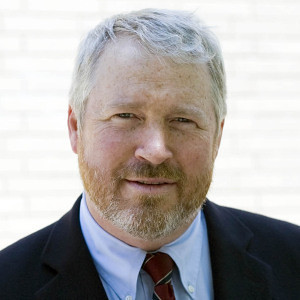 Recently, the Seattle Channel’s City Inside/Out program featured a discussion between Belltown business owners and Mayor Mike McGinn. During that program, the Mayor asked the business owners to invite him to Belltown, and discuss the issues that plague Belltown and how to help solve them.

The Belltown business owners responded by inviting Mayor McGinn Mayor Mike McGinn to join the next Belltown Town Hall event, and he has accepted their invitation.

The event will take place this coming Friday, February 17, from 5:00 – 6:30 PM. The town hall meeting will be held at the Millionair Club located at 2515 Western Avenue.

The Belltown Business Association is encouraging both Belltown business owners and residents to attend this event. While the discussion will most likely revolve around safety issues, other topics will be open for discussion as well. 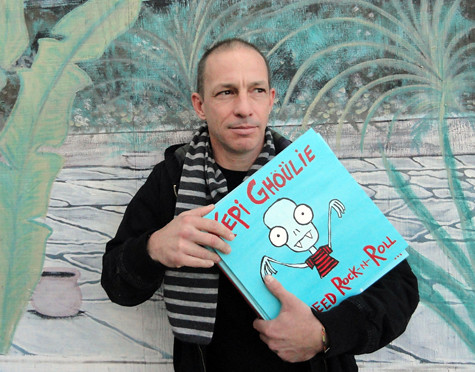 Tonight, Kepi Ghoulie, former front man of the Sacramento based band, The Groovie Ghoulies, is playing a free show at The Upstairs. The show starts at 8pm.

Kepi will be playing tunes from his debut album, I Bleed Rock ‘N Roll, and the album will be available to purchase. Kepi will also be happy to meet and mingle with fans.

To find out more about Kepi Ghoulie, and listen to his songs, visit his Facebook page or MySpace page.

The Upstairs is located at 2209 2nd Avenue, one door north of Pintxo. The show is 21 and over only.

You might be familiar with TheStranger’s blog, “Line Out,” and the weekly “What You’re Not Wearing” series. Each week, the blog picks a theme and take photos of said them. This weeks edition features people in Belltown and many of your fav 2nd Ave establishments and a few of my favorite 2nd Ave neighbors.

Check out the photos here. What do you think, did they capture Belltown fashion as you see it?

Today Jim Miller, president of the Belltown Business Association, released a letter to Mayor McGinn in response shooting that occurred on New Year’s Eve (see video) outside of the nightclub, Copper Cart Cafe. The letter asks the City and the Mayor to acknowledge and solve the problem immediately.

For the sake of our Belltown neighborhood, we respectfully ask that the City leadership (Mayor, Council, and SPD) declare public safety as a priority and act immediately with a sense of urgency. We expect immediate action be taken with the Copper Cart. An emergency shutdown  facilitated by the Mayor’s office should be imposed immediately while the Liquor Control Board follows its due processes.

You can read the full letter on the BBA’s website.

If you’re looking for a great time in Belltown tonight, stop by Tula’s for live jazz. Gravity will be playing with Hardcoretet tonight at Tula’s, in a battle of the jazz bands.

The show starts at 8pm tonight. Both acts are well known in the Seattle Jazz community and have promised special guests will also be performing tonight.

Gravity is a Seattle based keyboard trio and production team comprised of keyboardist Tim Kennedy, bassist Ian Sheridan, and drummer Claudio Rochat-Felix. Their debut release, Grimy, is an eleven song jazz-based groove record with hints of drum and bass, afro beat, hip hop, lounge, and electronica. It won the 2010 IO award for mixed genre album of the year.

Hardcoretet is a Seattle-based instrumental quartet that performs original material drawing from jazz, rock, soul and improvised music, among other styles. The band presents music written by each of its members and is reminiscent of fusion groups like Return to Forever and Herbie Hancock’s Headhunters, as well as more current modern jazz groups like Chris Potter’s Underground and Kneebody. On stage, the band seeks to combine well-written and thought-provoking music with energetic, exciting, and moving performances.

The show is at 8pm tonight and the ticket price is $8. Tickets can be purchased at Tula’s directly. Also, it’s Thursday and every Thursday night Tula’s has a special: make dinner reservations and arrive before 7:00pm to receive a 10% discount on all food items.

I’ve been trying to find more information on this shooting, as it literally happened in my backyard and there has been very little info online. While we had heard first person accounts from residents and bar/restaurant owners, it doesn’t paint a picture like this video.

We heard from a witness that the gang units were investigating and at least one person was shot, two people were seen leaving the scene in handcuffs.

Phoenix Jones has a camera crew and also wears a camera on his body armor. He was just a few feet away from the shooting that happened in the alley way between 1st and 2nd Ave and Bell and Blanchard.

Thanks to Lindsay Cohen for tipping us off to this video.

If the embed code is not working, here is the direct link to the video.